While the Sun won't leave Leo until later next week, the last full week of your birthday month is always an important point in any year. Held back by a retrograde phase Mercury finally returned to Leo last week, with his first, last and only full week here a chance to get your head in the game and around your game plan and resolutions for this new solar year. However, with Venus not returning to Leo until two weeks after your birthday month ends and your heart not having its say in what you want from your new solar year until then, there is a need to keep some plans up in the air or at least flexible enough to be changed later. In the meantime, as the planet of communication Mercury will be working to ensure the communication lines are open, especially after last week's Full Moon in your relationship sector. Meanwhile, the Moon's return to your career sector and friendly aspect to planets on the job front before leaving on Wednesday is a chance to get your professional ducks in a row ahead of next week's income developments. 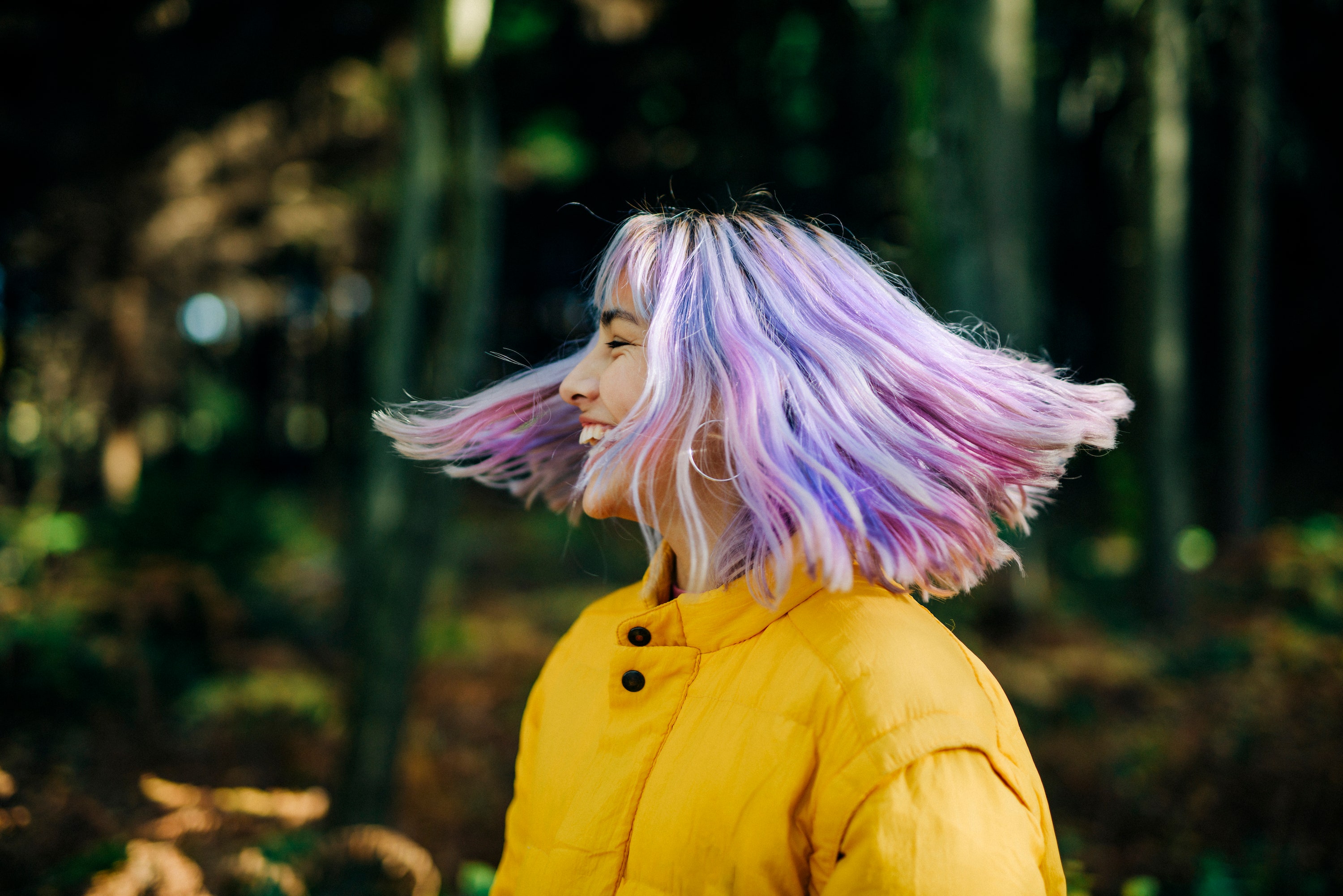 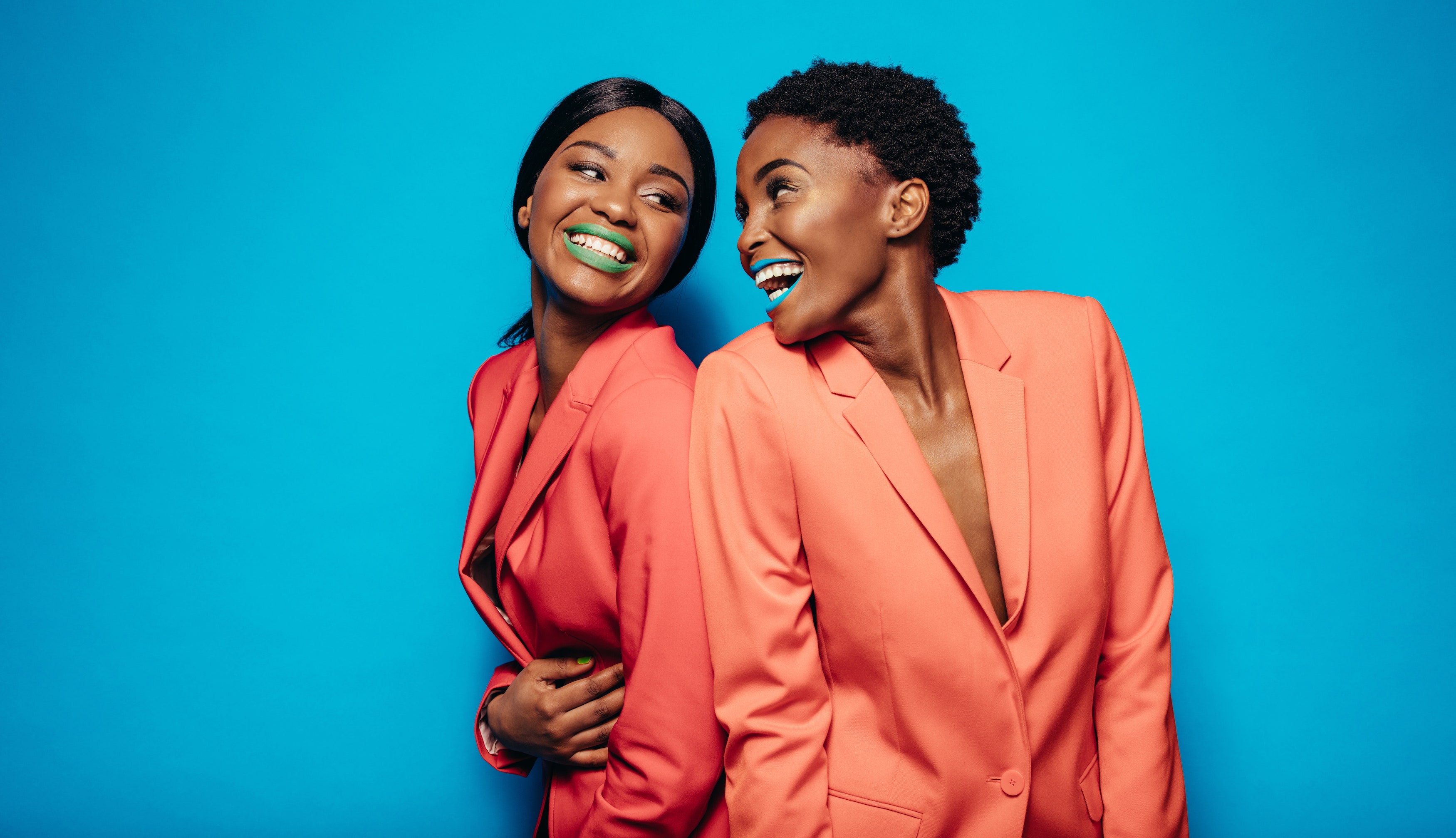 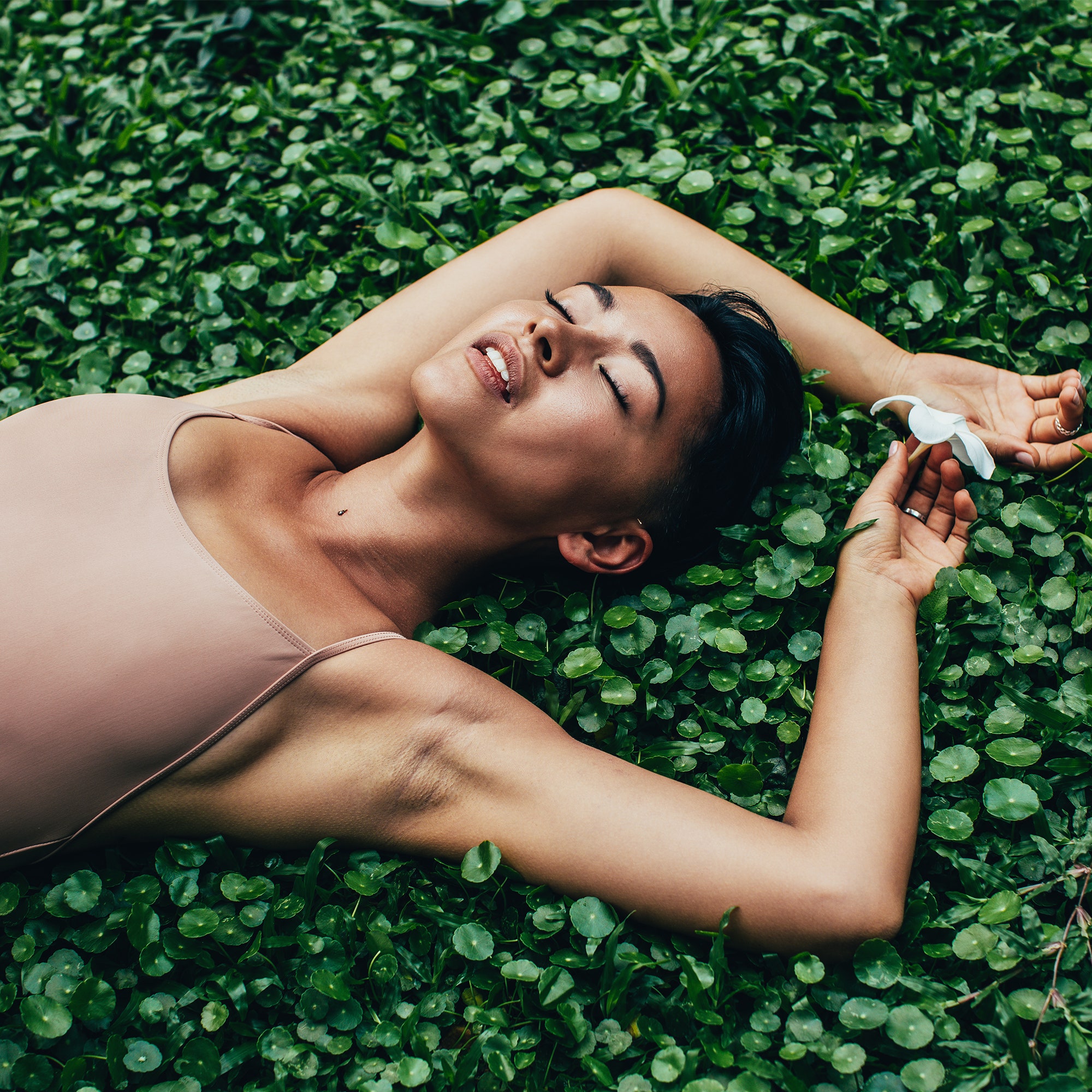 The Best Body Lotions and Body Butters of 2020 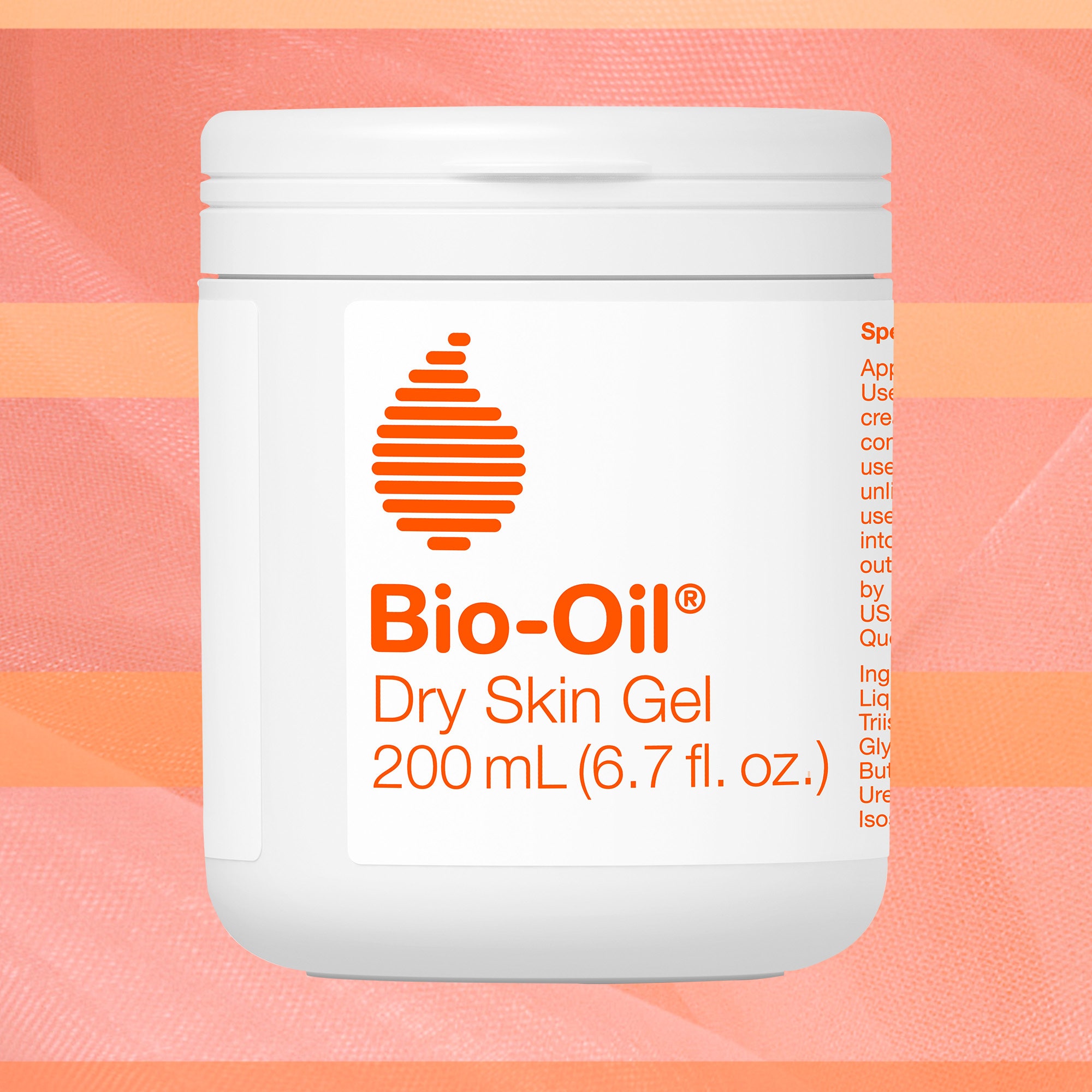