Whether you are a late July or an August born Leo, with the Sun here until 23rd August each year, this is always your birthday month and the month when you get to push the 'reset' button. Venus and Mercury, the planets that rule the heart and mind have both been held back by retrograde phases, with the Sun still on his own in Leo to begin with and that gives you a huge advantage. Mercury will finally return on 5th August and until he leaves on 20th August his intellectually savvy edge is a chance to define your game plan and resolutions for the coming year. Until then the Sun allows you to simply observe. This gives you time to get a sense for what kind of solar year you have moved into before there is any pressure to make choices, decisions or plans and this explains a sense of excitement and anticipation. For in those early days of the month what you see is Mars in the early months of his longest visit to your sector of adventure, travel, learning and discovery in 32 years and the South Node in a fun, playful, romantic and creatively charged part of your chart for the first time in 17 years. At the same time, there is a lot to be excited about professionally, with financial implications in the final days of your birthday month. It begins with Mercury's return to your income sector on 20th August, just four days after Uranus' retrograde turn in your career sector on 16th August. Just days after Mercury's return they will move into a friendly aspect, with the Sun returning to your income sector on 23rd August. With Jupiter and Saturn both in their last full month in retrograde motion and the Sun and Mercury going on to form a friendly aspect to them and Pluto next month, this is the start of the most exciting months of 2020 across the income, work and career fronts. 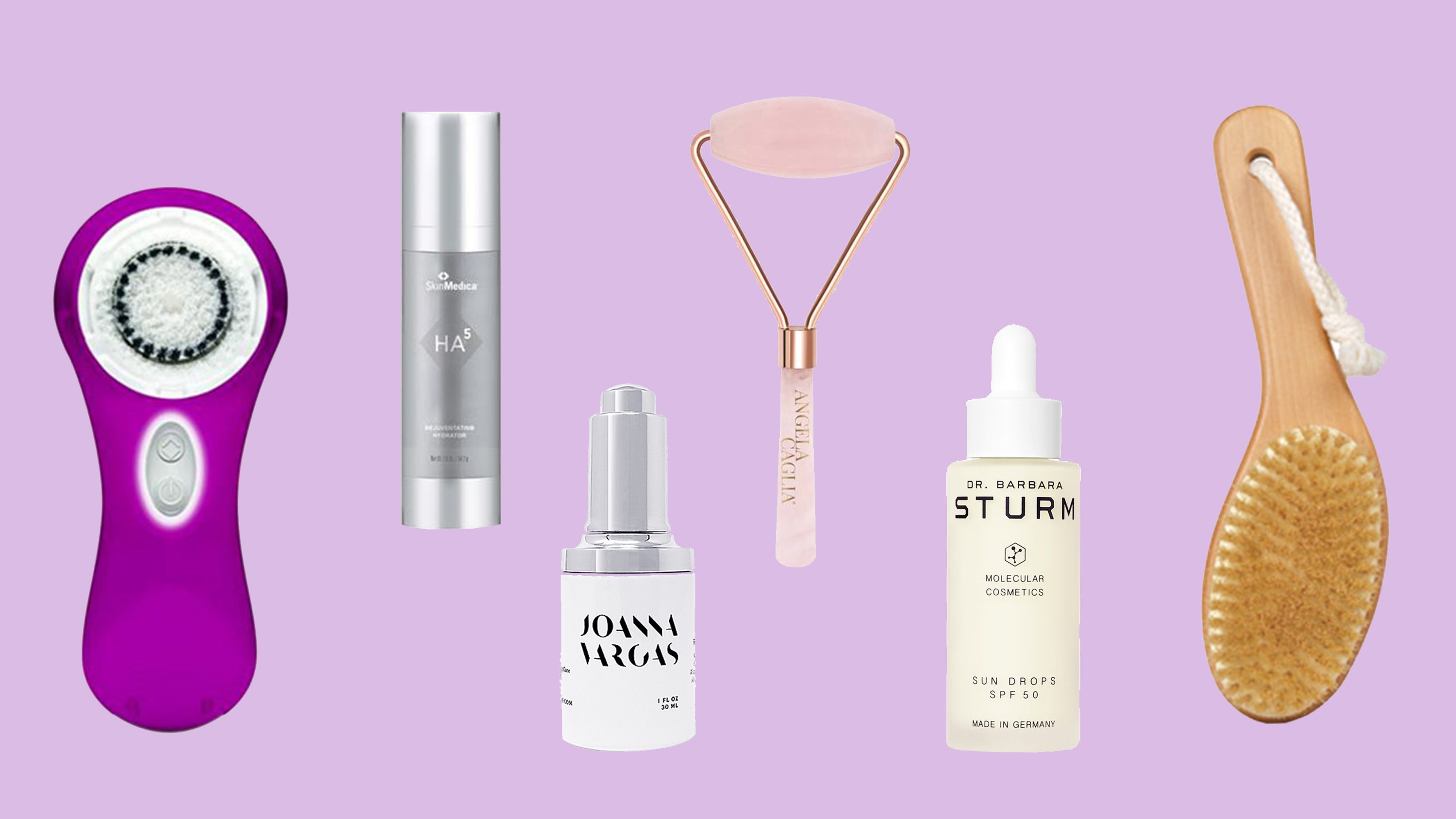 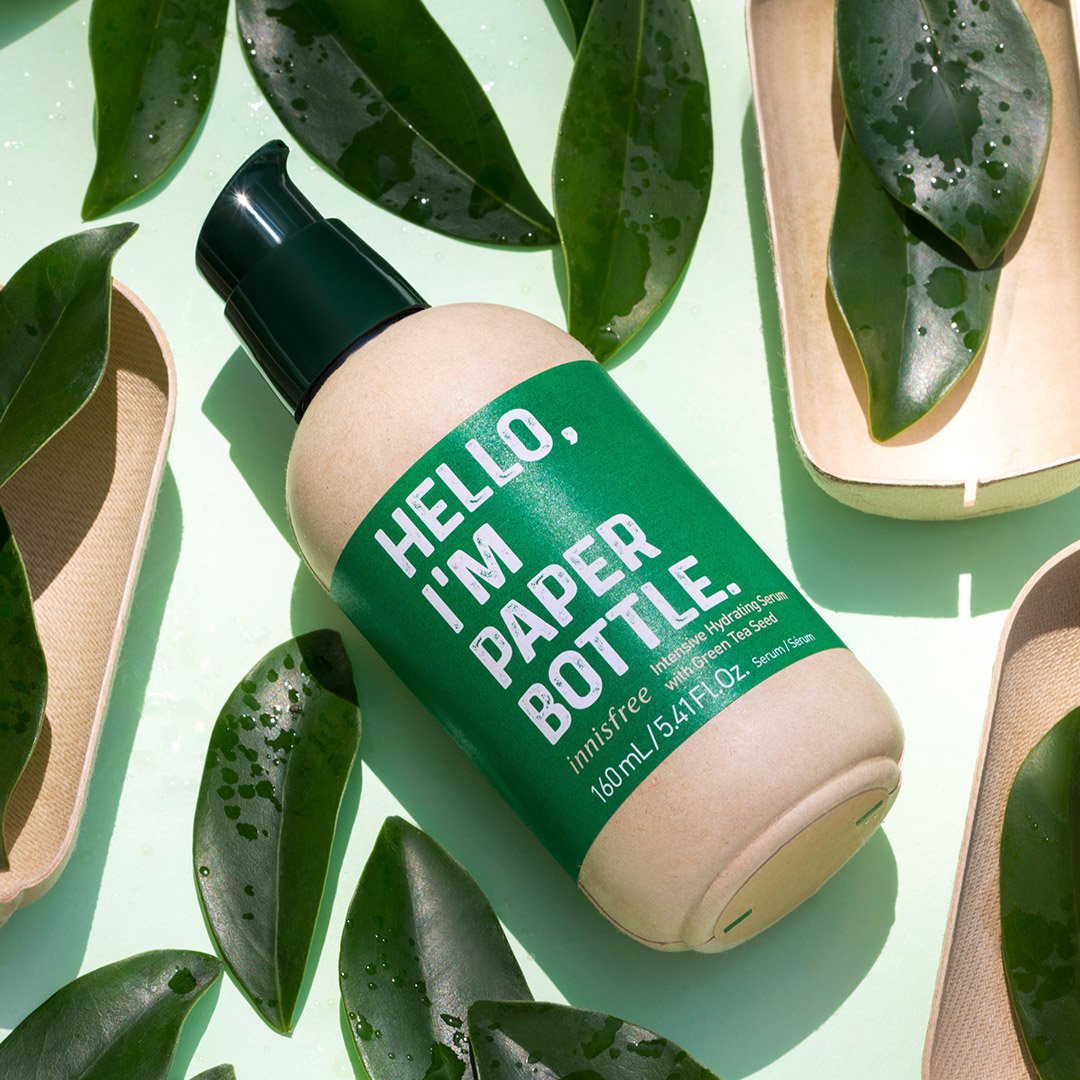 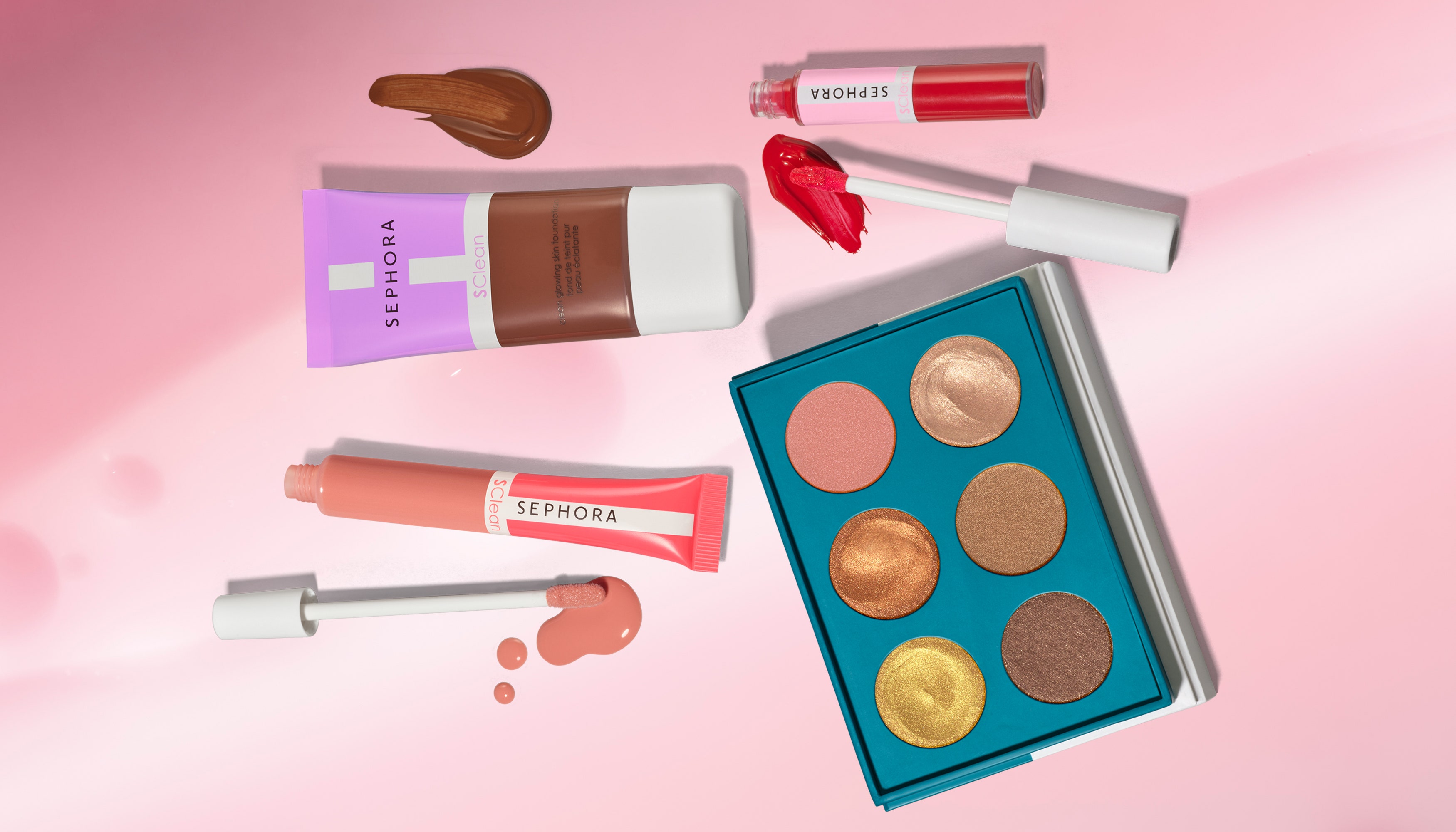