In a week where there is a lot happening, the most significant event is the Sun's departure from Capricorn on Wednesday, which will not only bring your birthday month to a close but in a different way to previous years. For the first time in four years, the Sun won't leave Saturn behind, leaving you with the homework the month spent in your sign has exposed. Instead, Saturn left in December and won't be back again for another three decades while Venus, who didn't visit Capricorn at all in 2020 will turn the focus onto giving your heart a voice. By coincidence, this comes just as Mars and Uranus not only align in a fun, playful, romantic and creatively charged part of your chart but for the first time here in eight decades. Like Venus, Mars was held back by a retrograde phase last year and never made it back to a playful part of your chart until just over a week ago and along with the planet of love is working to make up for lost time.

Living Proof's Curl Collection Is Worth the Investment 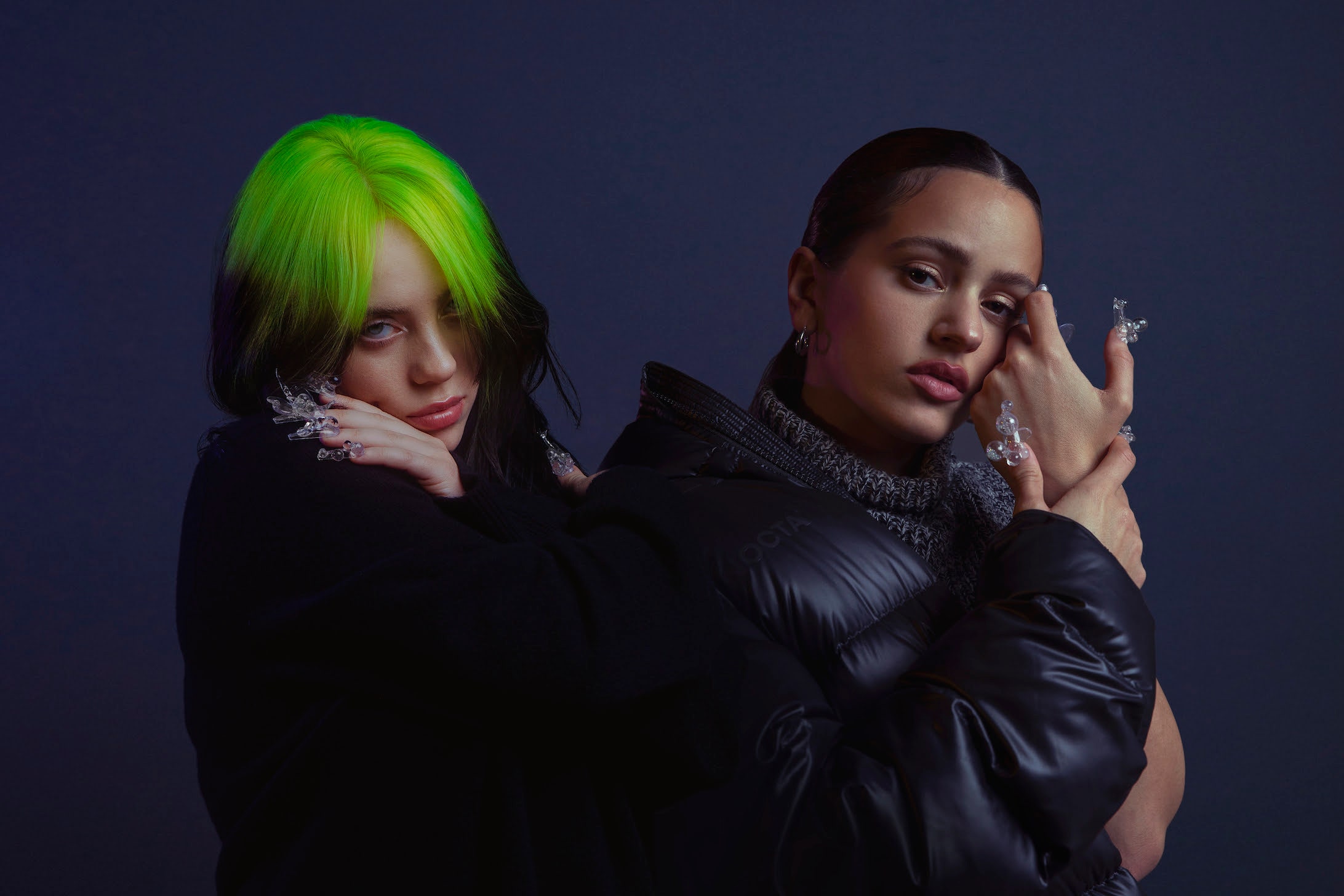 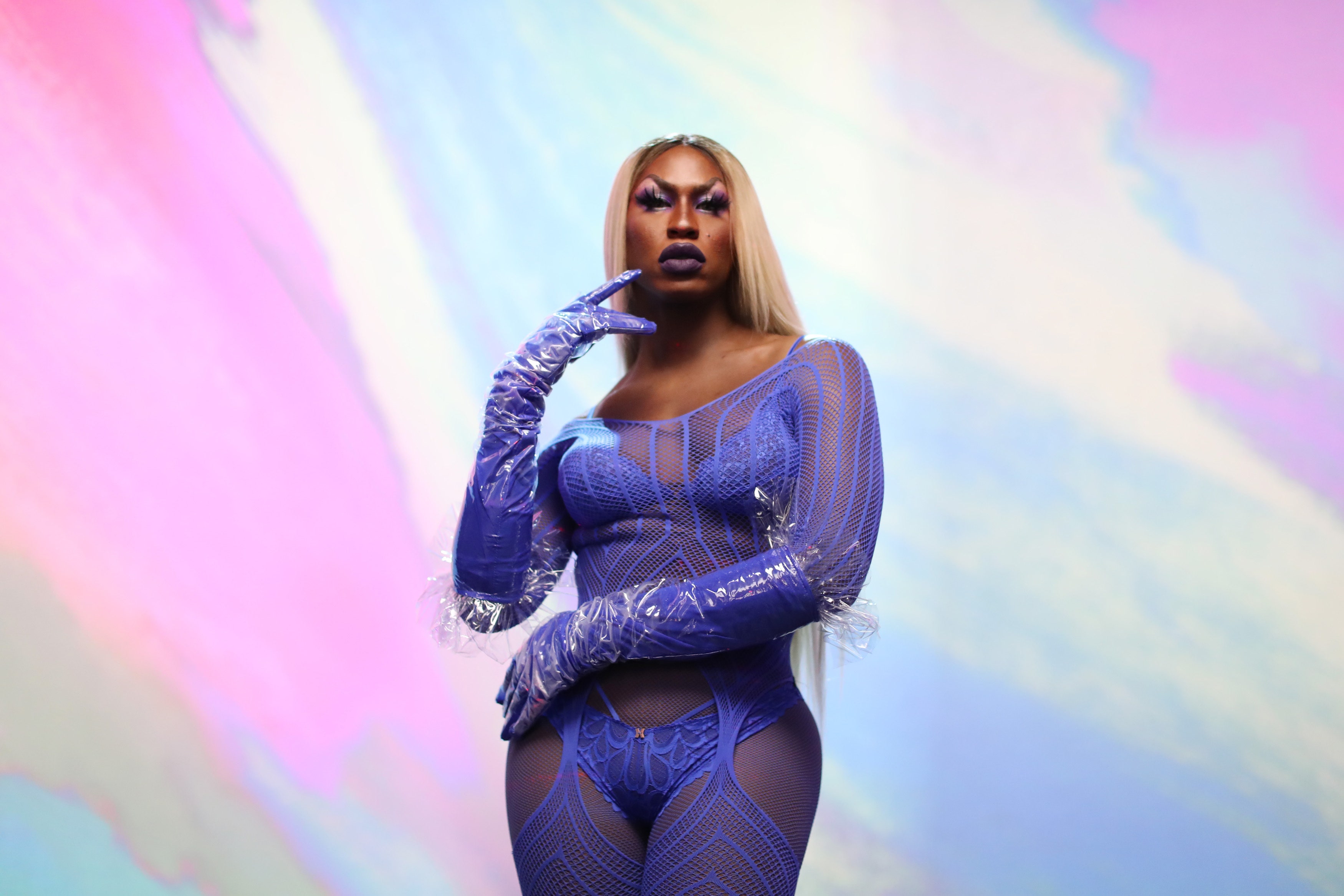 The Genius Technique Drag Queens Use to Apply Their False Lashes 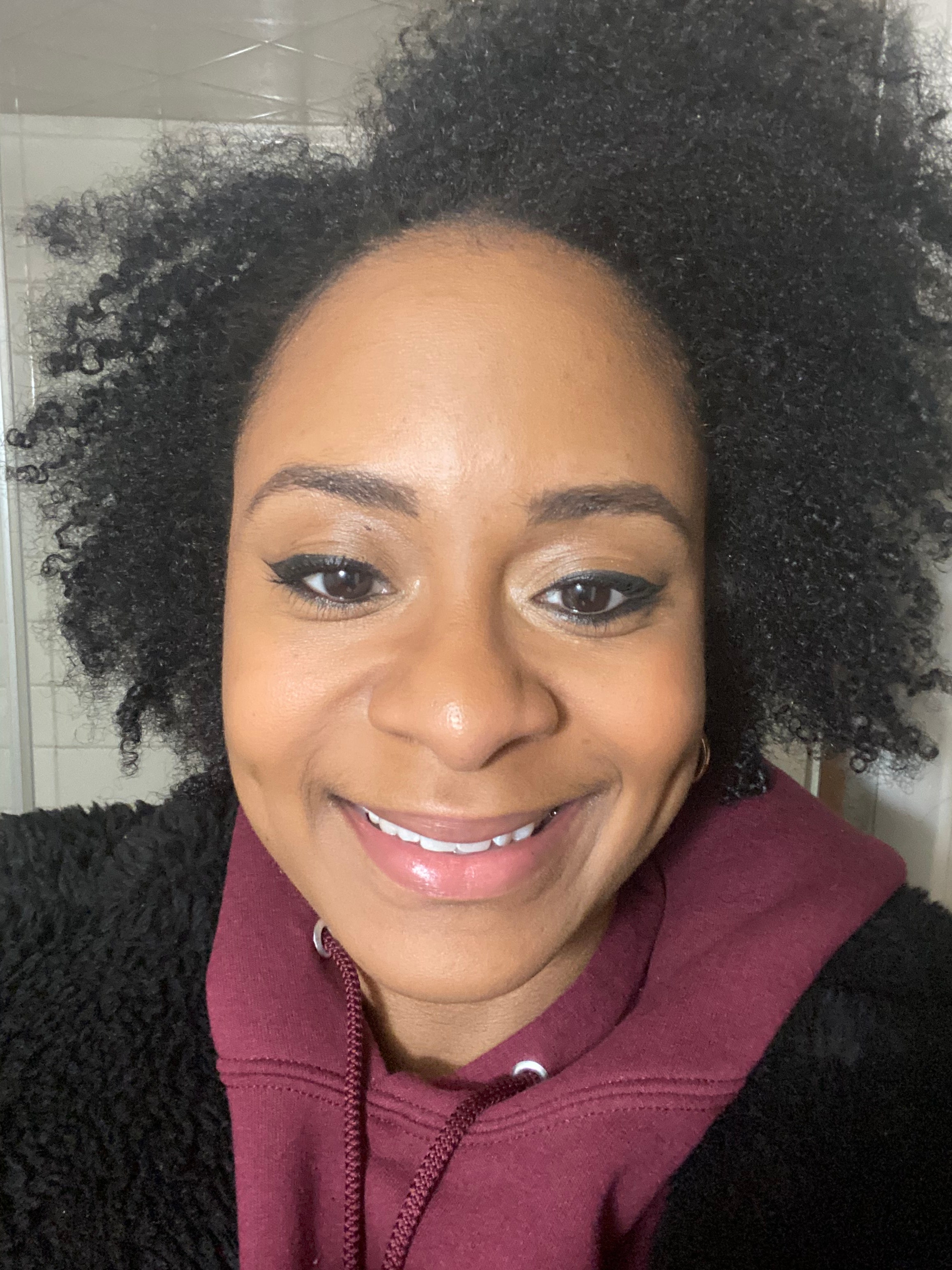