Compared to the major planetary powers that are flexing their muscles at the moment the dwarf planet Ceres is not in the same league. However, two days after a New Moon in your career sector, Ceres direct turn in your income sector today allows her to catch that wave while a boost in confidence and anticipation suggests she has a bigger role to play. With Saturn and Jupiter both returning to your income sector in December, Ceres' job of updating your income needs and priorities is a lot more important and relevant than when she was here earlier in the year.

Fenty Beauty Is Currently Having a Major Sale — Details 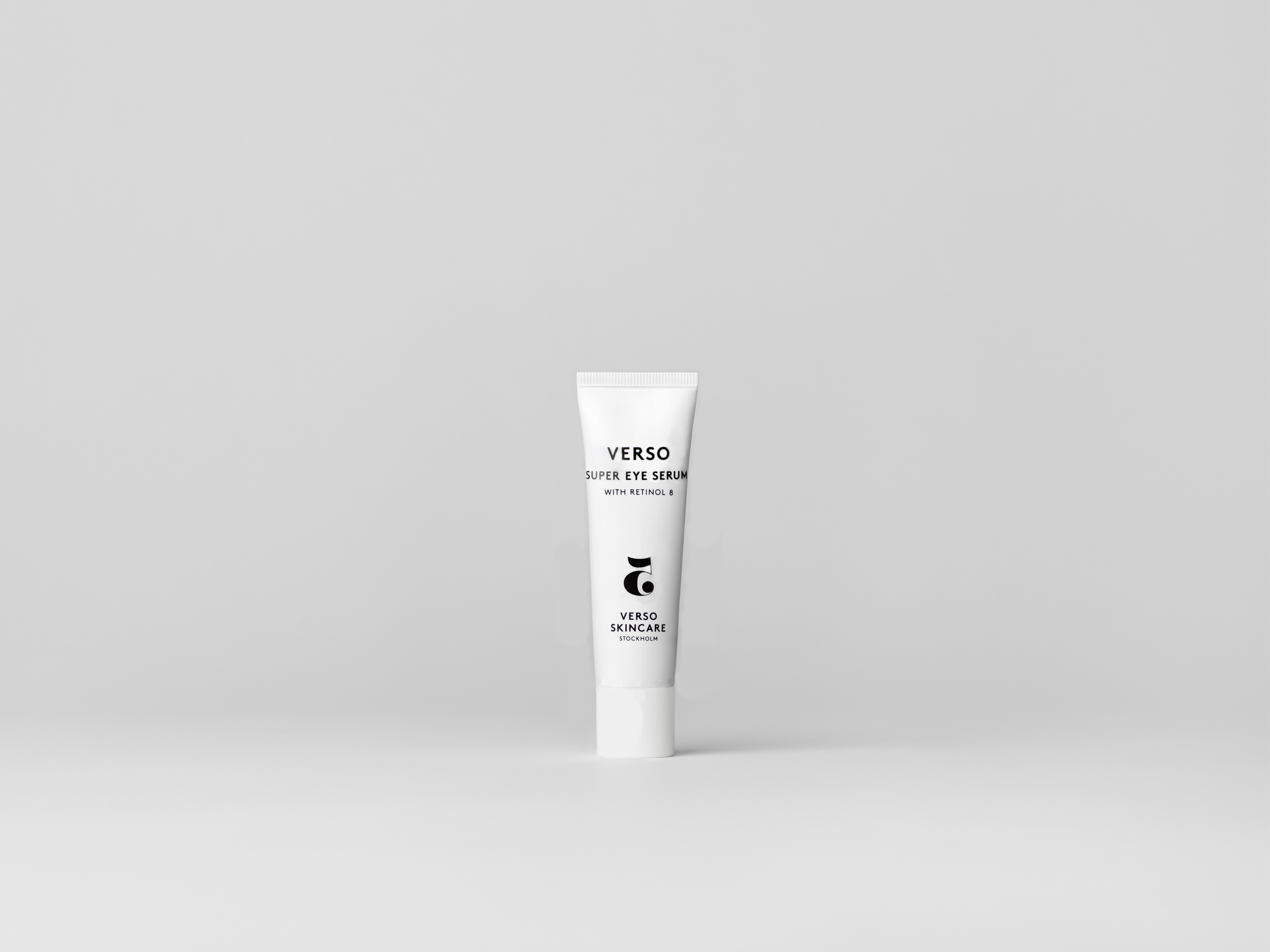 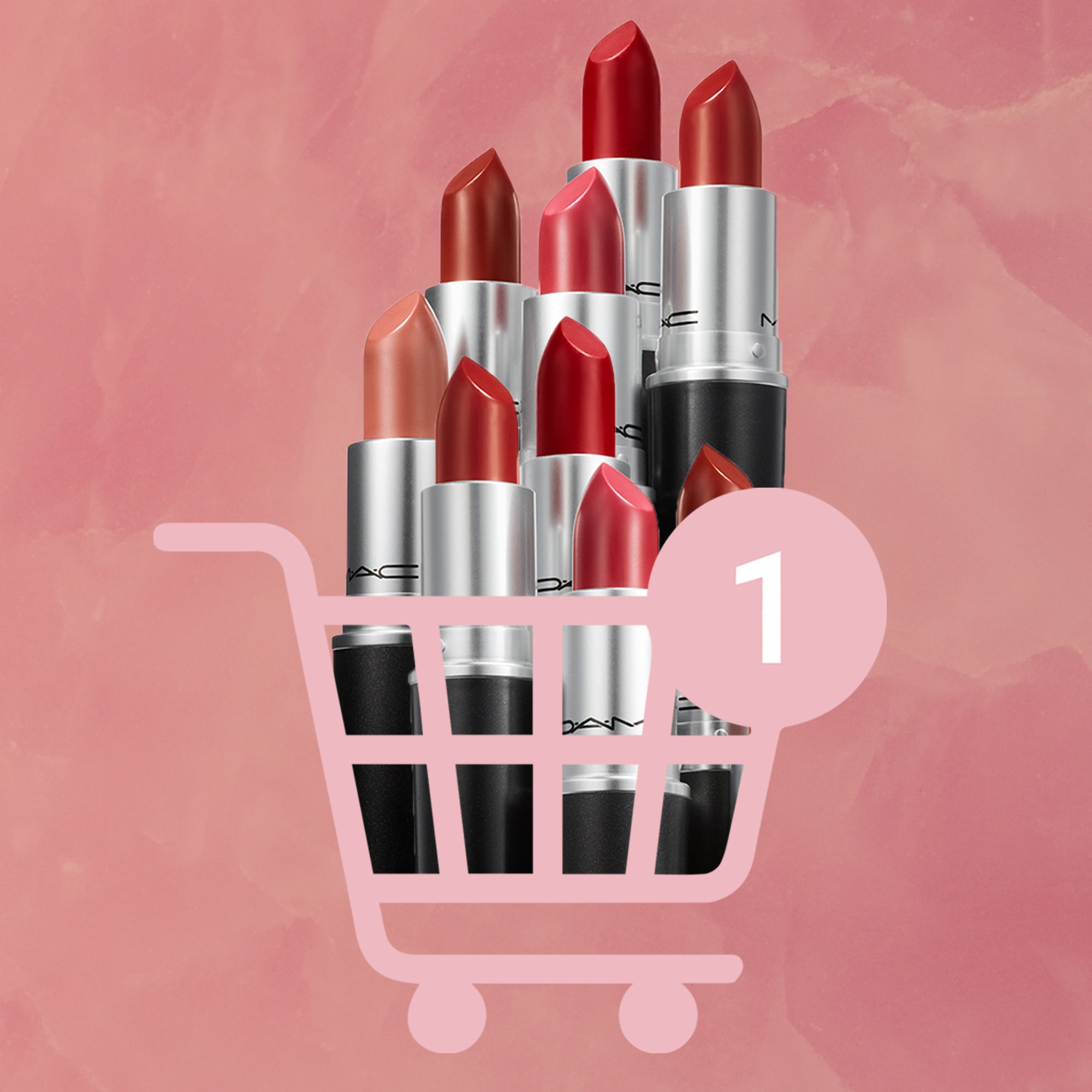 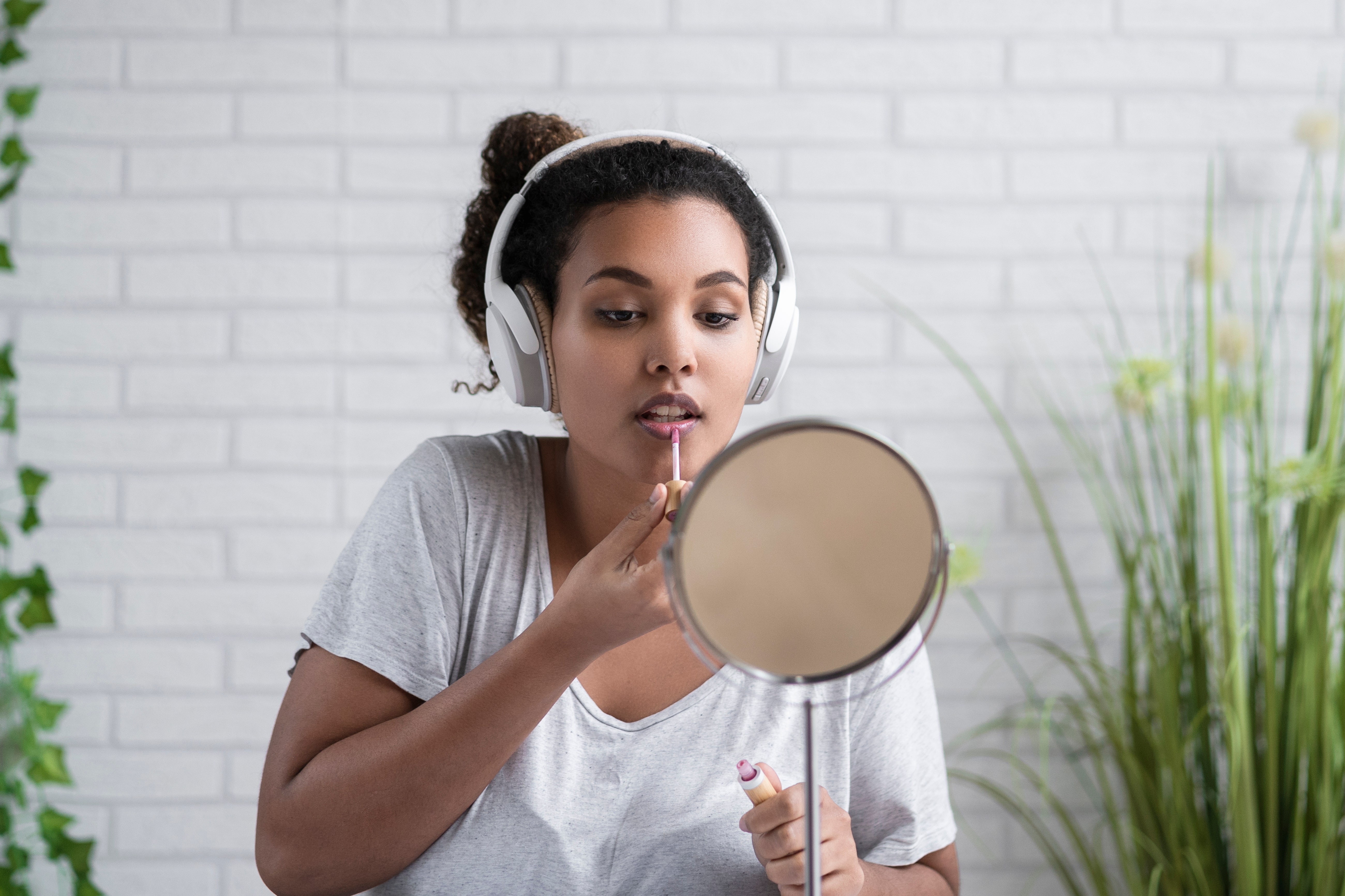 The 9 Best Podcasts About Beauty to Listen To