2021 will be a very different year to 2020 but it won't be on the stroke of midnight on New Year's Eve that everything changes. Instead, change is happening in two ways. The first is a more gradual change that has already begun with Mars' direct turn in Aries last month. By the beginning of December Mars is just starting to pick up some speed, buoyed by the support he is getting from a parade of planets moving through an adventurous part of your chart. This will see your energy and motivation levels increase and also a need for action. A lack of motivation for fitness or physical activity could also return, either already or gradually over the course of the month. The other kind of change will happen more dramatically and over a three day period between 17th December and 20th December. Until then, Saturn and Jupiter are in their final weeks in your career sector and as well as a drive to bring this professional year home there will be a push to succeed that could be construed as pressure. Especially as Saturn has been here for the last three years and Jupiter for the last 12 months. That push to make the most of these final weeks is something that you can channel Mars' energy and motivation into, though you might be feeling a bit jaded or ready to hang up your battle spurs. A very different energy and one that will define 2021 as a very different year to 2020 will be the shift that begins when Saturn leaves your career sector, a professionally charged and competitive part of your chart and returns to your sector of friendship, teamwork and networking on 17th December. Saturn will be followed by Jupiter, the planet of luck and expansion just three days later on 20th December, ushering in a new era where it is less about combatting the world on your own and more about being a team player. 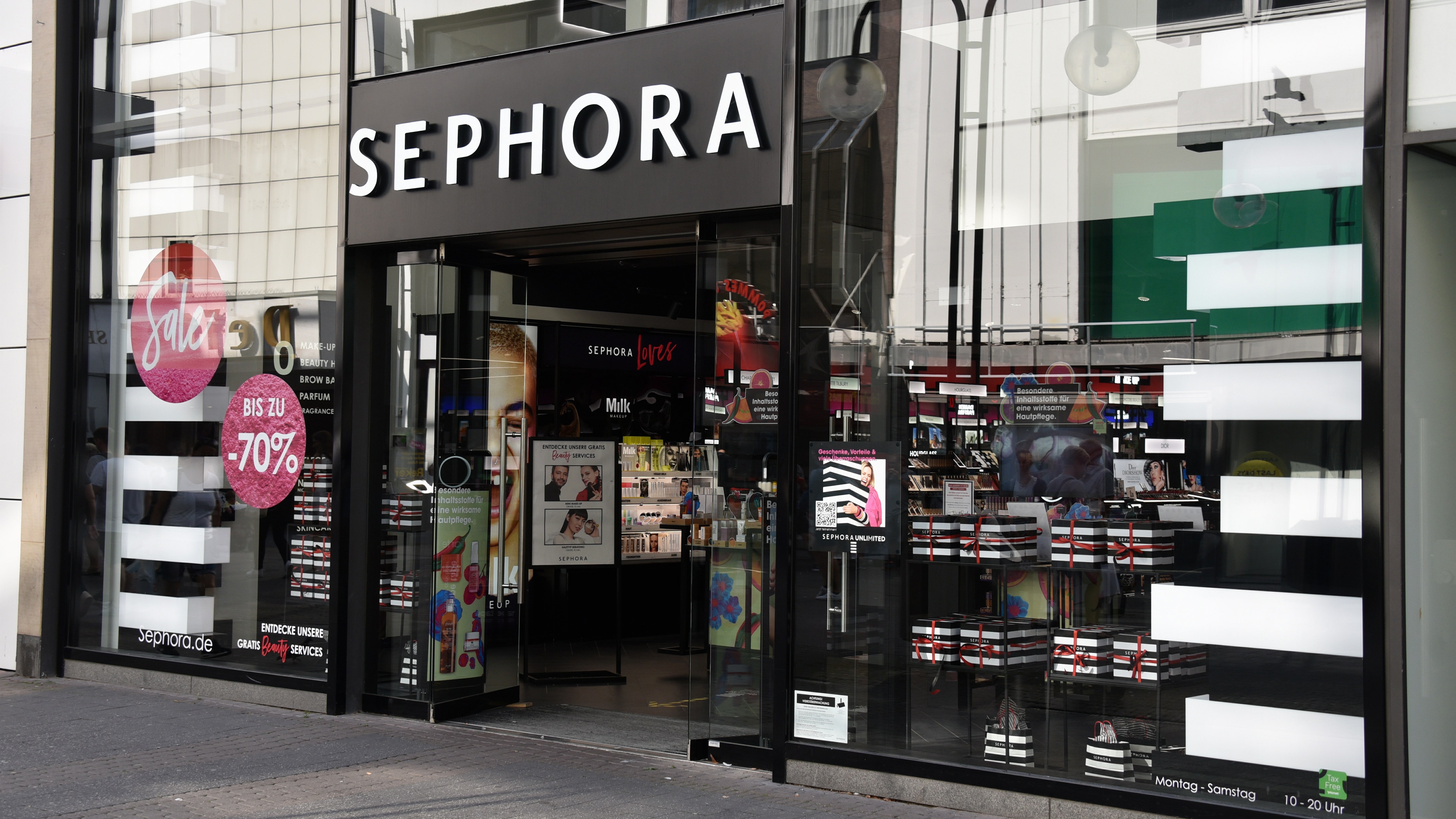 Sephora Announces Sephorathon, an Epic Sale Event for All Members in December 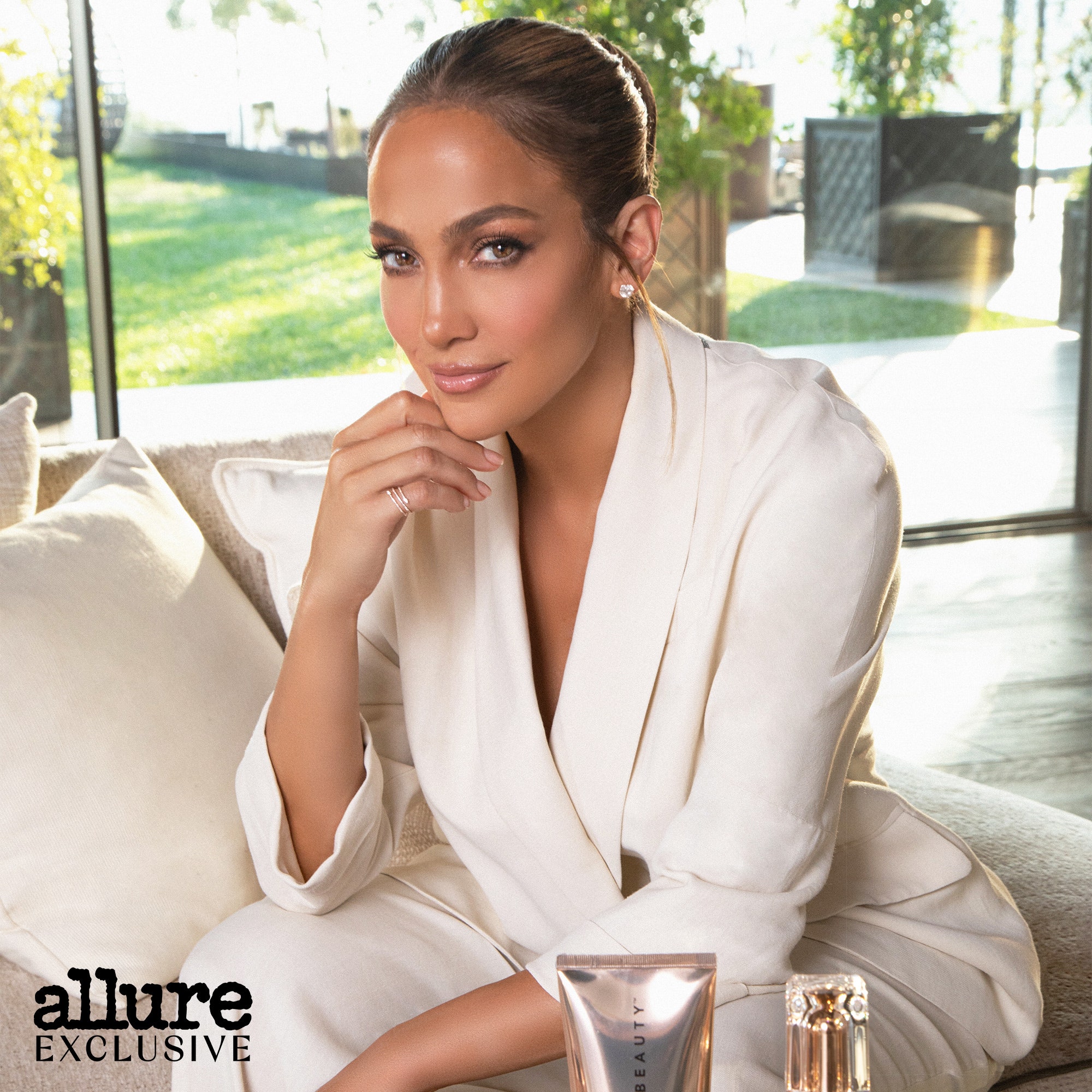 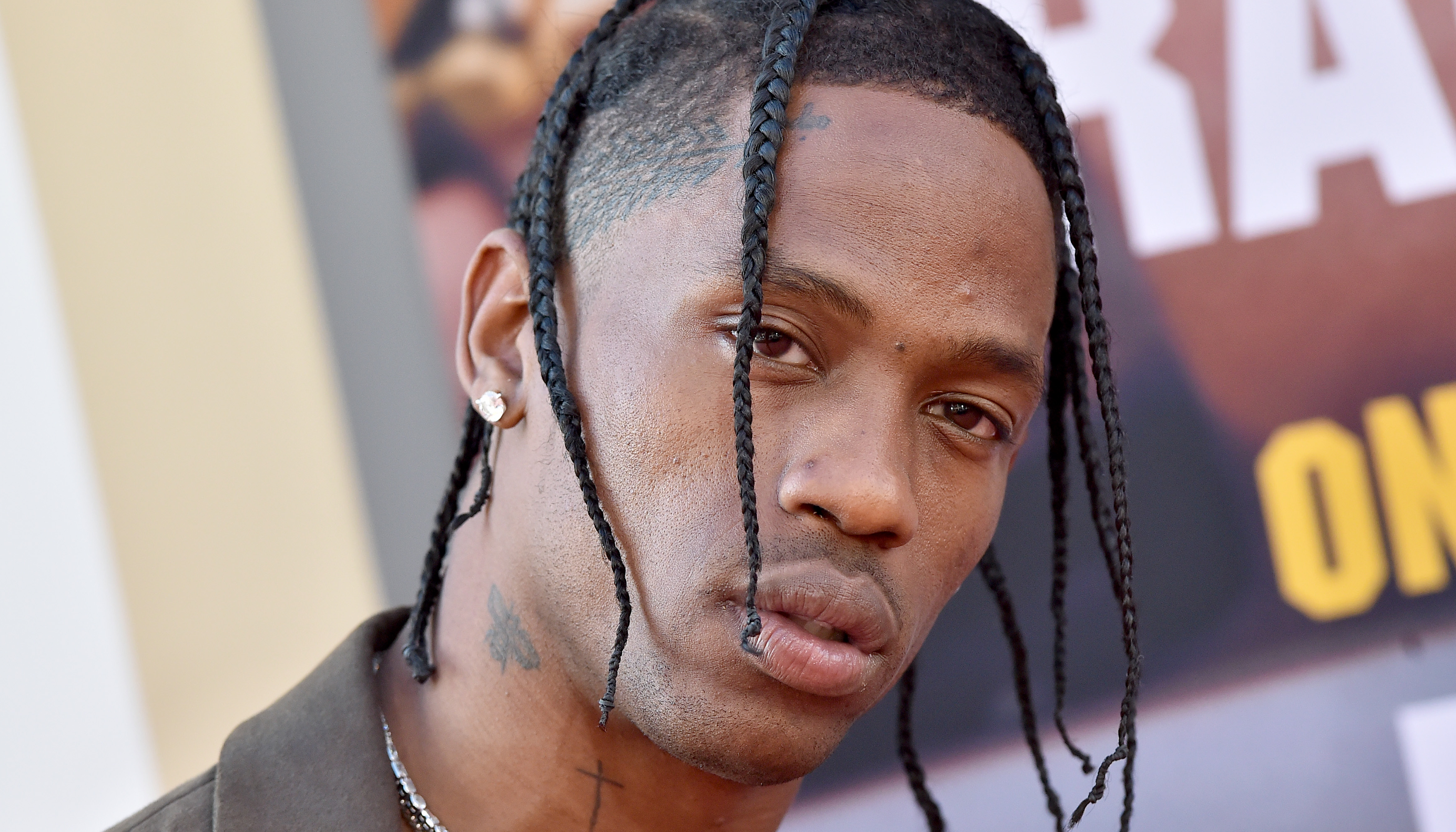 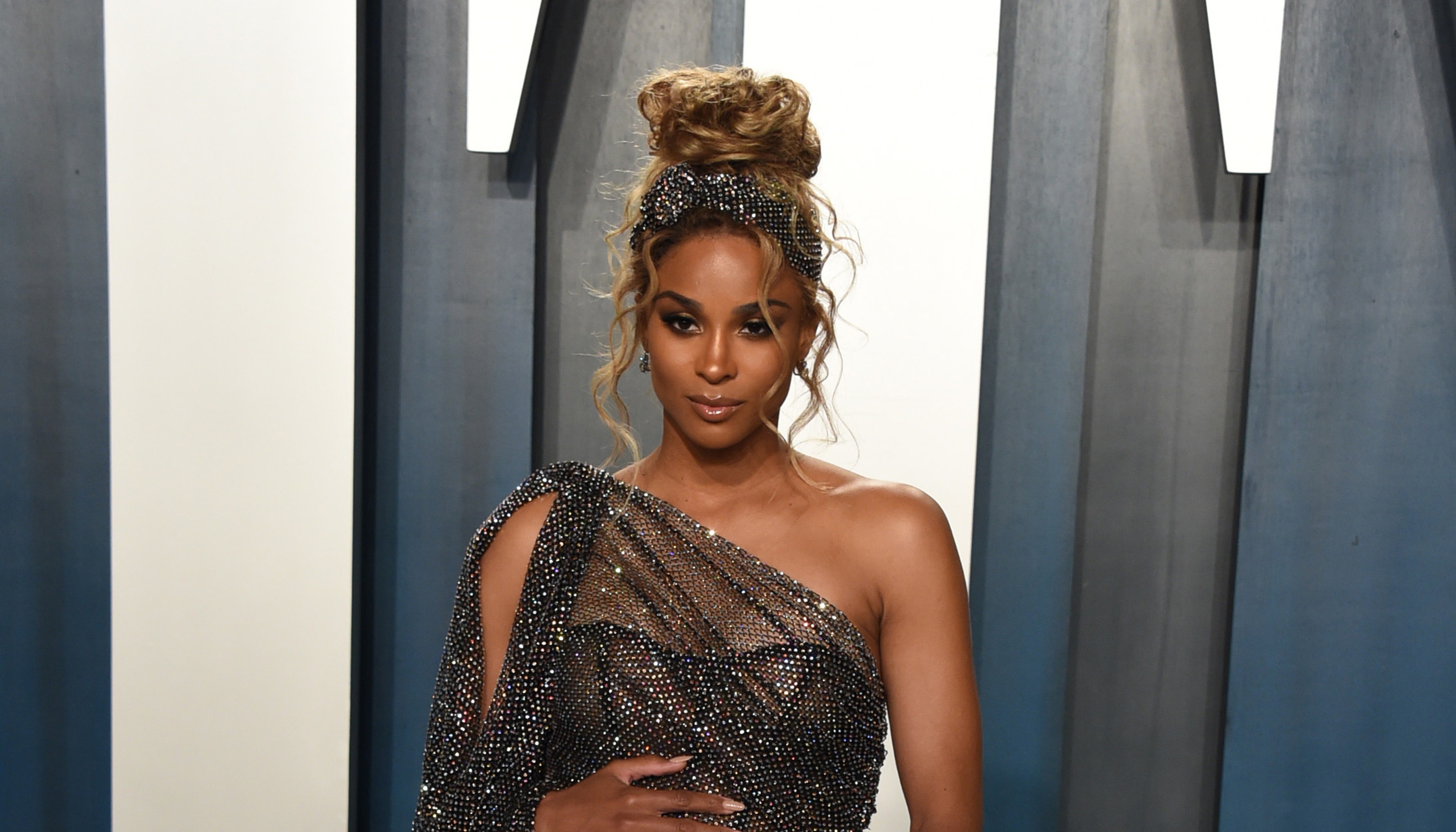